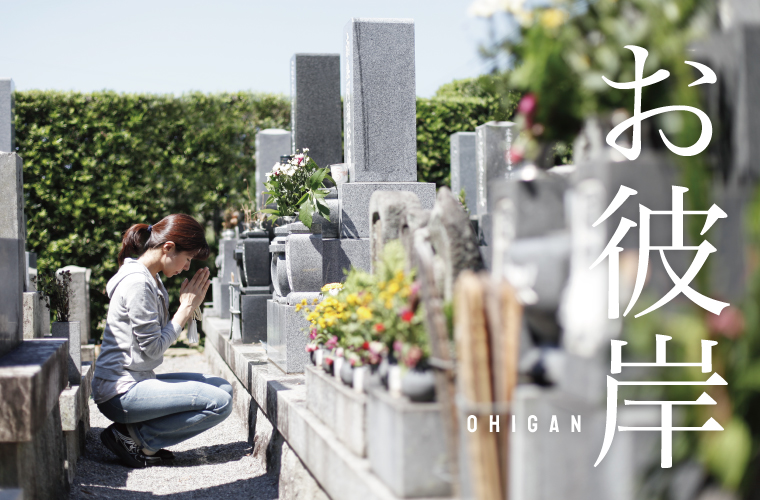 It is believed that people taking care of family graves during this period will be promised to go to paradise, therefore it is a common family event for Japanese to visit their family graves, pay respect and commemorate their death in the OHIGAN week.

As the length of day and night are almost equal on the day of OHIGAN, it is believed that ancestors can easily cross the River Styx and come back to this side. Therefore, people in the land of the living clean the family graves, place flowers and incense, and offer the dead person’s favorites to appreciate the ancestors. 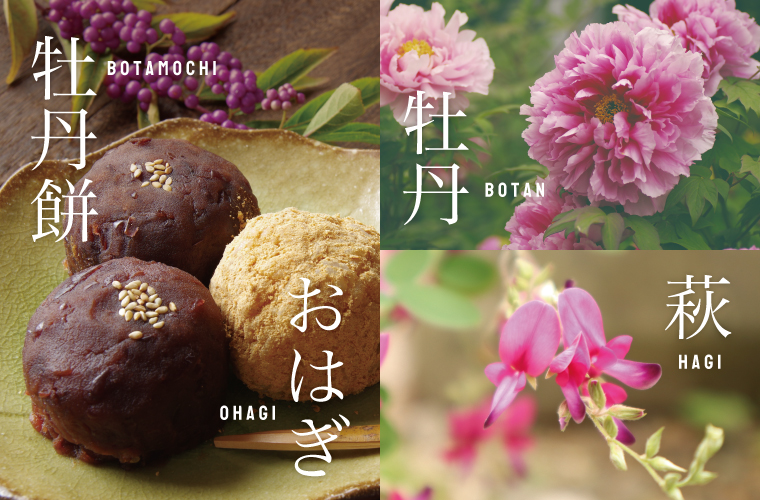 People used to make this sticky rice ball coated with red bean paste made from AZUKI at home but nowadays many people buy it at store. They believe this sweet protects from bad luck.

There is a Japanese saying that “No heat or cold remains after the equinox”. Each equinox day reminds Japanese people of not only visiting the family graves but reuniting their family occasionally.

Contact us anytime if you have any questions about Japanese culture!