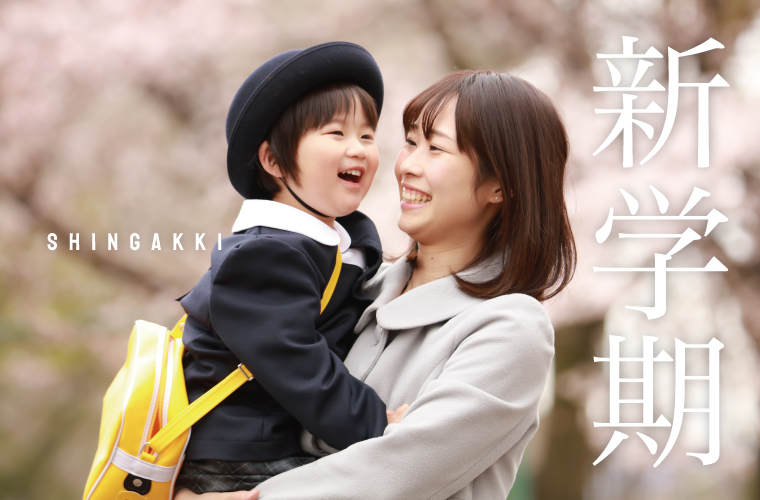 The academic year in Japan starts from April and ends in March. Students begin their first semester with beautiful cherry blossoms blooming around this time of the year.

In the Edo period around the 17th century when schools called TERAKOYA were open the door to the general public, they are able to enroll in a school anytime they want. After the Meiji Restoration in the late 19th century, the academic year started from September followed by the Western educational system. The current three-semester system has been established in modern society followed by the Japanese fiscal year in the law.

Besides, most of the companies in Japan starts and new comers have a company entrance ceremony in April too.

Japanese think March is a time of farewell and April is a time of starting a new journey. One of the reasons why Japanese find cherry blossoms so exclusive might be that SAKURA is always there at their very special occasions in their lives.