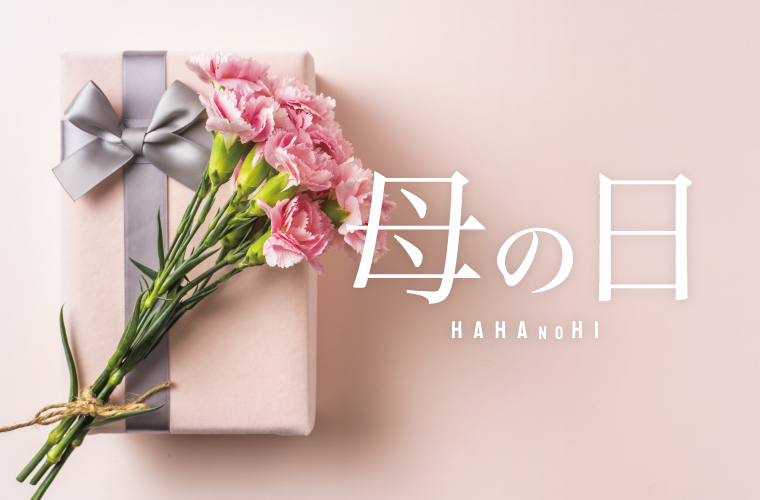 The second Sunday of May is called HAHA NO HI, Mother’s Day. HAHA means a mother in Japanese and comparing Father’s Day it is a much larger event in Japan. 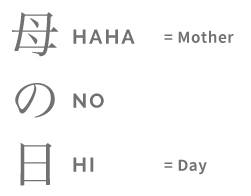 The concept was brought from the United States in 1913 and first stared in 1931 to celebrate the birthday of Empress KOJUN (the mother of Emperor HEISEI, the one before the current Emperor REIWA) on the 6th of Mach. During the Second World War the country prohibited the western culture, so this custom was faded out for a while. After the war ended, Mother’s Day changed to the second Sunday of May following the United States and became popular widely across Japan. It is very common to send flowers such as carnations, hydrangeas and roses with a message and gifts. It is said one of the busiest seasons in a year for flower shops.

Apparently, it has a great commercial aspect, so most of the department stores and shopping districts make a precise marketing plan for this day and work very hard to sell their products as gifts.

Both Mother’s and Father’s Days are to show how much you care, appreciate and love not only to your mother and father but also mothers and fathers in the world. Such evens surely give us a nice excuse to get family together and realize again how important to thank your parents and someone you love.