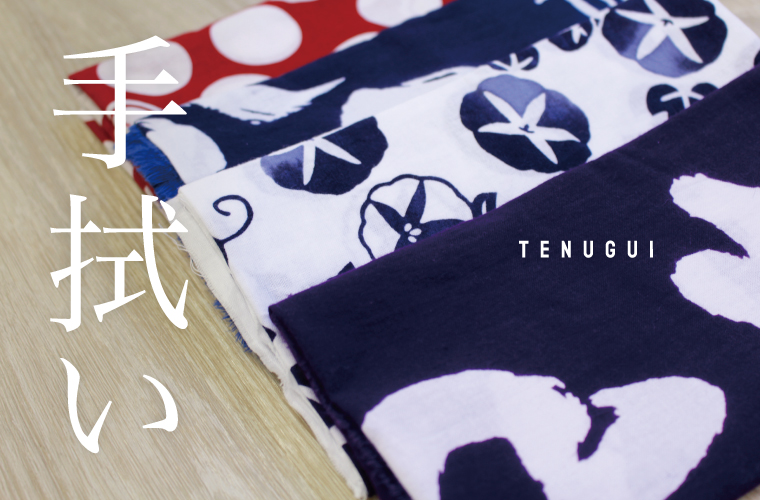 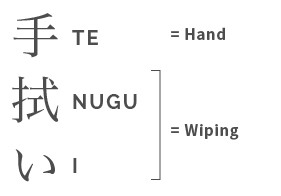 Do you know TENUGUI?

It is a Japanese traditional towel commonly made of thin cotton. The size is approximately 100 x 35cm, depending on the purpose. One of the unique characters of TENUGUI is that it does not have the hem. Because the ends are not stitched, it dries quickly, avoid accumulating bacterium, and convenient to handle. It can be frayed but it settles down after you wash it several times.


TENUGUI can be used as a hand towel to wipe your hands, a washcloth to wipe dishes and tables, for wrapping items such as bottles, for Japanese traditional martial arts such as KENDO, for festivals to wear around your head, etc. Japanese have been used TENUGI for a long time in their daily lives, though western towels have been taking over its many functions recently.

TENUGUI is used as a headband and a belt at festivals. Each town usually has their own pattern of TENUGUI and wear it around the head. 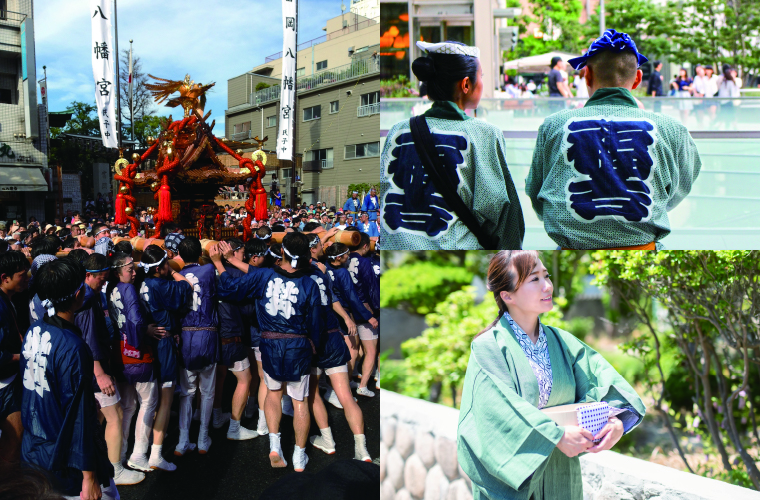 There are some TENUGI shops in Japan and it might be interesting to visit there to see real Japanese traditional TENUGUI. We are sure TENUGUI will be a great souvenir of your Japan trip.